It has been a long and hard-fought campaign but on Thursday the people of Hammersmith & Fulham voted for change.

Labour gained 11 seats from the Conservatives giving control of the Council by 26 seats to 20.

I wish the departing councillors, from both sides, good luck in the future, and would like to pay special tribute to those candidates that narrowly missed out.

This result was the feather in the cap for a series of stunning victories across London for the Labour Party.

By voting for Labour, the residents of H&F rejected some of the more arrogant and self-serving policies that the Conservative administration pursued here and endorsed the local Labour Party’s decision to put saving our hospitals at the centre of our campaign.

Under Labour Leader Stephen Cowan, a fine team of candidates and activists offered an alternative to a Tory administration that put the interests of property developers and overseas investors before local residents.

During months of doorstep conversations and meetings with constituents the same issues came up again and again.

Families unable to pay the Bedroom Tax facing eviction, patients worried about A&E closures, parents angry at the closure of good schools like Sulivan, and young people unable to find a home to rent or buy.

I saw every week in my surgery that under the Coalition Government and the Conservative council the most vulnerable in society were being victimised and marginalised.

Rightly, this concerned many people irrespective of their own circumstances and on Thursday, they voted the Tories out.

This reflects the same message that Labour Leader Ed Miliband has been talking about nationally: that economic recovery must help those at the bottom, rather than just a wealthy few.

It is also an indictment of David Cameron’s judgment. He visited last week in an attempt to sure up the Tory vote but he was ill-informed or deliberately misleading about the proposals to demolish Charing Cross. Boris Johnson also featured prominently on Tory leaflets, to no avail.

People believed the evidence of their own eyes above what Cameron and Johnson had to say. And they rejected a Conservative ideology which seeks to privatise and downgrade the NHS, sees providing affordable housing as a ‘hand out’, and tries to demonise and divide people.

I look forward to a new way of working with and listening to residents under the Labour Leader of Hammersmith & Fulham Council, Stephen Cowan. He will be the first to say, the hard work starts here.

Get West London – Shock as H&F falls to Labour 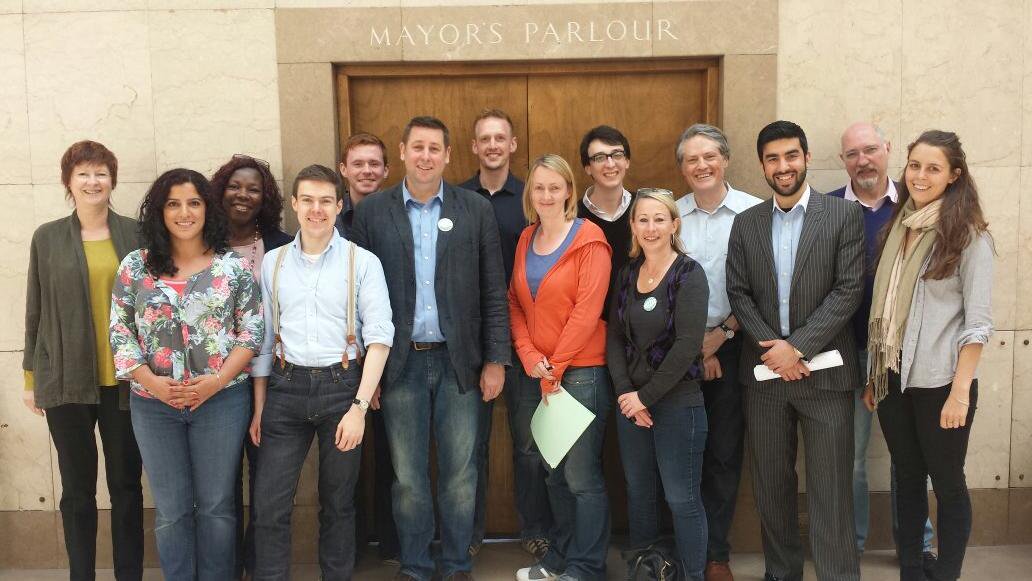