Labour’s Shadow Secretary of State for Work & Pensions Rachel Reeves visited the Avonmore Library branch of the Citizens Advice Bureau in Hammersmith today, to call for an urgent review of the government’s controversial Universal Credit scheme.

Universal Credit, the governments flagship reform, has been hit by many delays and setbacks since its initial launch.

One of the 2nd wave of pathfinder trials is currently taking place at Hammersmith Job Centre, although it is estimated that fewer than 200 people are actually on the scheme.

Eight months ago Labour set up an independent rescue committee to examine the government’s flagship reform. That committee is due to report later today.

Following her visit to Hammersmith, Labour’s shadow secretary of State for Work and Pensions, Rachel Reeves,  said: “Universal Credit is in crisis. Mismanagement by incompetent ministers has wasted millions of pounds of taxpayers’ money and caused huge delays to this £12.8 billion programme.

If Universal Credit goes ahead we will make major changes to help families and businesses by cutting red tape for the self-employed and making payments of benefits for children to the person who is caring for them, not just the main earner. These changes that will be funded from within the existing budget.”

“The Government need to get a grip on this as soon as possible. People in Hammersmith deserve better than this. Under Chris Grayling & Iain Duncan Smith, the Tories have let Universal Credit get out of control.

It was great that Rachel and her ministerial team came to Hammersmith to find out first-hand how badly the Government’s reforms are hurting my constituents. I had the chance later in the day to raise this issue with Iain Duncan Smith in parliament. Extraordinarily he suggested that instead of talking to constituents, we should only be talking to his officials to get the official version of events. What planet is he living on?” 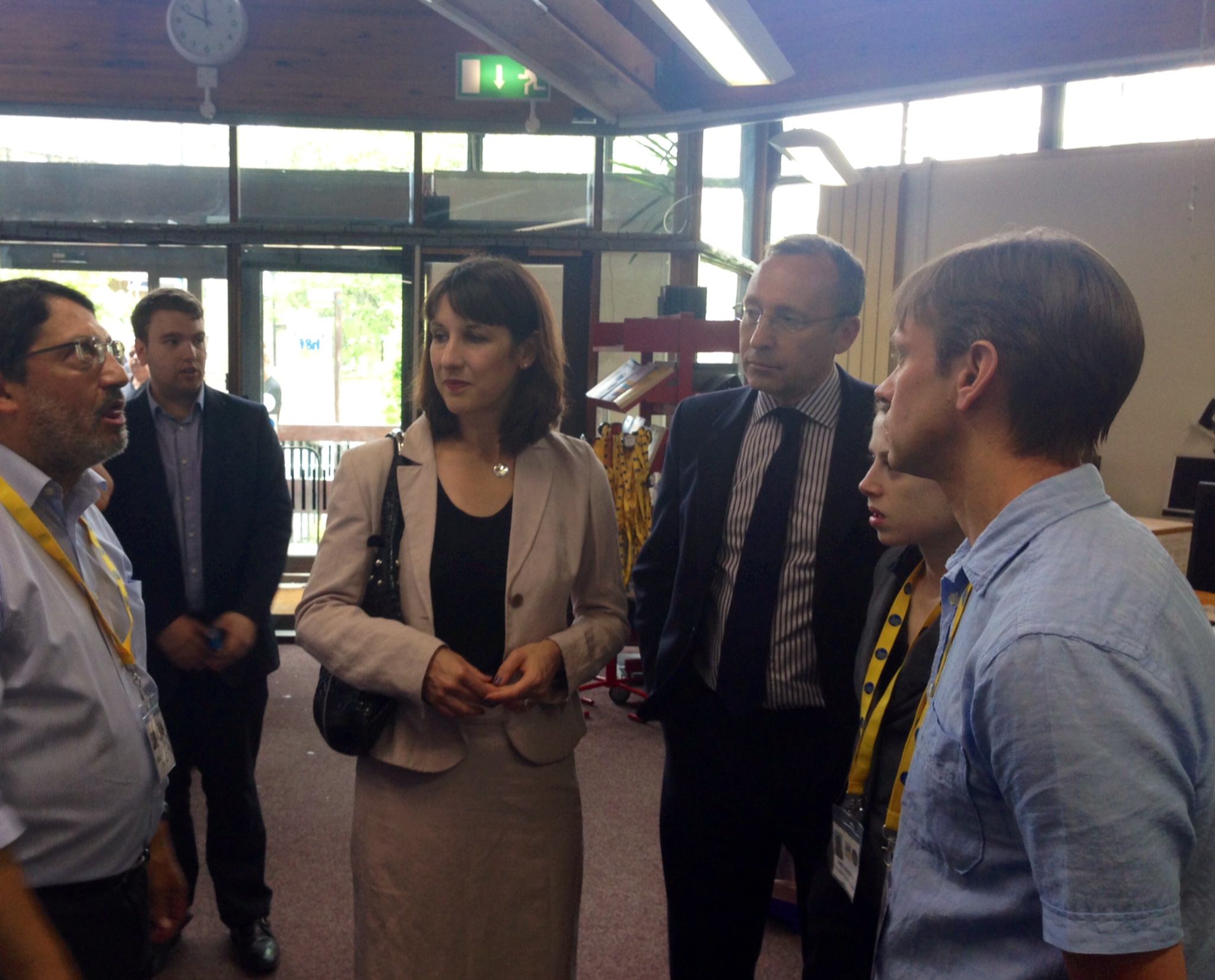 The full Universal Credit report can be found on http://www.yourbritain.org.uk/