Turn Up Save Lives

Andy Slaughter MP has supported a Private Member’s Bill (PMB) which would enshrine in law the UK’s commitment to give 0.7% of Gross National Income (GNI) to Official Development Assistance.

The International Development (Official Development Assistance Target) Bill which had its Second Reading on 12th September in the House of Commons. The Bill is originally a Labour initiative, completing a course set by the last Labour Government, and as such the Labour Party support it now.

You can learn more about the campaign here at www.turnupsavelives.org.uk 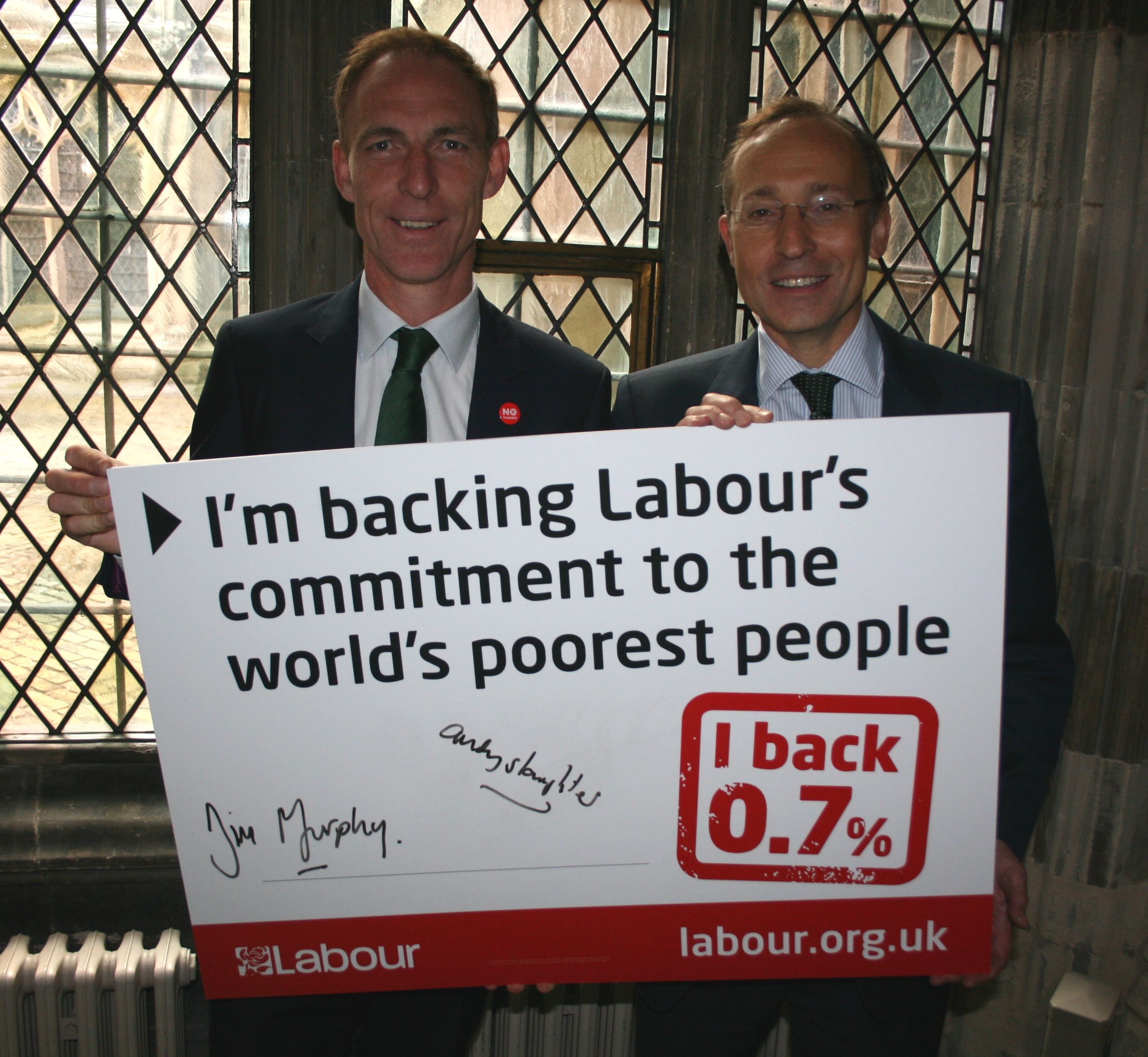 “Simply put, this Bill will end up saving lives across the world. Millions around the world rely on British aid and we should be proud to offer our help. During our 13 years in office, the last Labour Government helped over 3 million people lift themselves out of poverty a year, and helped 40 million people into education. The TurnUpSaveLives campaign has done a great job of informing the public about how important this issue is and it was a pleasure to support them.

“British aid saves and changes lives. Around the world hundreds of millions are in need of our help because of the turmoil of conflict, the impact of natural disasters or an accident of geography. The UK has the power to help, and it is important and right that we do.

“The Labour Party is proud that a process we began with the creation of the Department of International Development will now see the UK lead the world on new laws to protect the world’s poor. There are far too many around the world with far too little. The passage of this Bill can be a very important step towards putting that right.”