Save Our Hospitals election rally 10 March

H&F Save Our Hospitals has linked up with sister organisations across London to hold a pre-election rally in the main assembly hall at Hammersmith Town Hall at 7.30pm on 10 March.

I have been asked to speak.  All round the country hospital services are under threat, but the closures planned here, including the demolition of Charing Cross, are by far the biggest.  Please come and show your support.  And please sign  the ‘Save our Hospitals’ petition on my website.

Animal welfare is often the number one issue in my inbox -; we truly are a nation of animal lovers. So I welcomed this week Shadow Environment Secretary Maria Eagle’s launch of ‘Labour: Protecting Animals’, which sets out our plans to protect animals in the next Parliament.

A Labour Government would ban wild animals in circuses, end the Coalition’s ineffective and inhumane badger cull, improve the welfare of dogs and cats by improving regulation of their breeding and sale, and lead the fight against global animal cruelty. You can read the full document here. 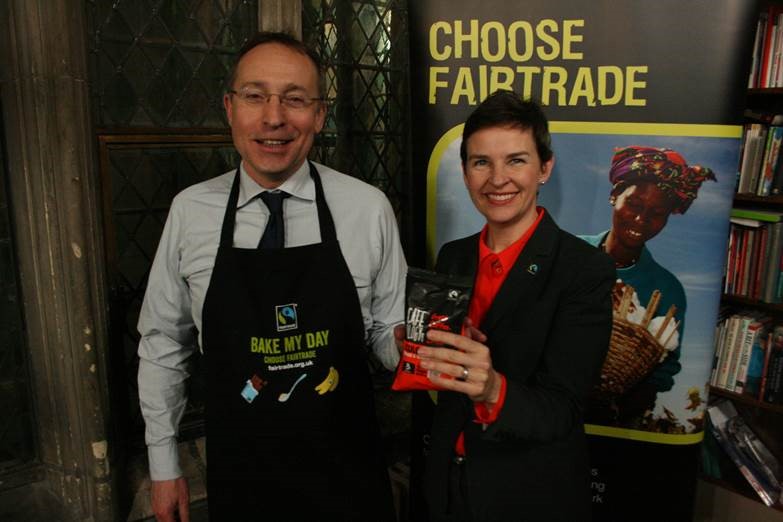 International aid is not just about handing over funds. It also aims to increase opportunities for developing countries to trade, while ensuring producers are paid a fair price. I joined Shadow International Development Secretary Mary Creagh in promoting Fairtrade Fortnight which starts on Monday

A few small changes to our shopping habits can make a real difference to producers in the developing world. Let’s all play our part and make sure we opt for fair trade products whenever possible.

Hammersmith Community Gardens Association and Phoenix High School invite you to a screening of their new film -; “Project Wild Thing”. The film will be shown on March 5 at Phoenix High School, The Curve, White City from 6-8pm. Entry is free but donations to HCGA are welcome. More details from bookings@hcga.org.uk.

Last Friday with neighbouring MP Karen Buck and H&F Deputy Mayor Ali Hashem I had the pleasure to speak to hundreds of Londoners of Albanian and Kosovan origin at Hammersmith Town Hall to mark Kosovan Independence Day. The strong bond between our countries, renewed in the independence war of 1999, makes Kosovans one of the most integrated and hardworking migrant communities.

H&F decisively rejected the Tories last May.  One reason was the social engineering policies that saw hundreds of affordable homes auctioned off, estates marked for demolition and families exiled from homes, jobs and schools. But in nearby Barnet the Conservative held on by a single council seat and are pursuing the same policies.

A special report by Ros Wynne-Jones, who covered the Shepherds Bush Market demolition just before Christmas, reveals how residents of 30 years standing, including an 85 year old great grandmother, are being forced out of their homes so they can be demolished to make way for luxury flats . You can read Ros’ report here. 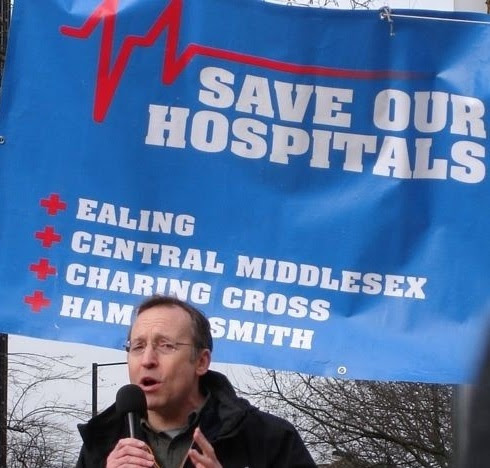 On Tuesday I spoke to an audience of family law experts about how we can fix the current crisis in family courts. Both contested hearings and mediation have collapsed in numbers since the Government virtually abolished Legal Aid for family cases.  Where cases do go to court, the number involving children in which neither party has legal representation has nearly doubled in the last year. Yesterday Citizens Advice reported that victims of domestic abuse are increasingly facing cross-examination in court by their attackers because it is so difficult to qualify for representation.