Rally Against the Runway

The Government thinks it has buried the issue of Heathrow expansion until after the election.  West London thinks differently and next Tuesday, 3 March, you can join politicians, environment campaigners and residents’ groups at the HACAN rally.  Join us at Church House Conference Centre, Dean’s Yard, Westminster SW1P 3NZ for what promises to be the biggest rally of the year. Lots of speakers but all -; including me -; limited to three minutes.

Talking of rallies, one week later health campaigners from across London are descending on Hammersmith Town Hall at 7.30pm on 10 March. I’ll be speaking, as will Owen Jones and local doctors.  The Government’s plan to demolish Charing Cross, one of London’s biggest and best hospitals, looks increasingly reckless and is becoming a rallying point for NHS campaigners.  Please also sign the ‘Save our Hospitals’ petition on my website.

Ministers have just stopped answering questions on hospital closures in west London -; something else they’d rather keep schtum about during the election campaign.  Replying to a letter from eight Labour MPs representing almost a million west London residents, Health Secretary Jeremy Hunt conceded that Charing Cross would be demolished and lose 93% of its 360 inpatient beds. I asked his deputy in the commons this week why A&E doctors opposed his plans, and again got no answer.

Would-be Mayor and ex-H&F leader Stephen Greenhalgh was busy plotting the eviction of hundreds of long-term tenants of the Met Police, including from two dozen flats at Broadmead in West Ken,  when last December (just before he declared his run for City Hall) he appeared to have a change of heart. But Guardian journalist Dave Hill dug deeper -; it appears Greenhalgh is not doing the evicting himself, just selling to someone who might.

On Wednesday night the new Labour Council in Hammersmith & Fulham passed its first budget. The £12 per hour charge for home care needed by the elderly and disabled was abolished, meaning that the Borough’s most vulnerable residents will no longer need to worry about finding the money to pay for this valuable service. Property developers given sweetheart deals by the Tories have been made to fund more police on the streets, among a whole list of achievements.  And H&F is the only London council to be cutting Council Tax.

On Tuesday I hosted Palestinian student leaders who had come to London to show appreciation to those MPs who voted in favour of recognising the state of Palestine in December’s historic debate in the House of Commons. This was followed on Wednesday by a debate on the blockade of Gaza. You can read my speech here.

I attended the second meeting of the new parliamentary group set up to free Shaker Aamer, the last Briton held in Guantanamo  Bay, and yesterday chaired a meeting of human rights organisations exposing torture and attacks of free speech in the United Arab Emirates. 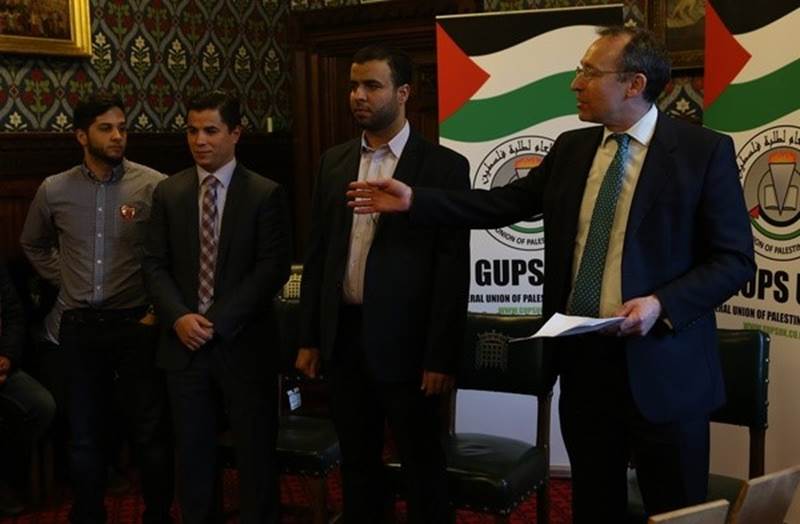 Visit to Kenmont Primary: Today I visited Kenmont Primary for my annual grilling by the Student Council on everything from the general election to longer crossing times for pedestrians on the Harrow Road. 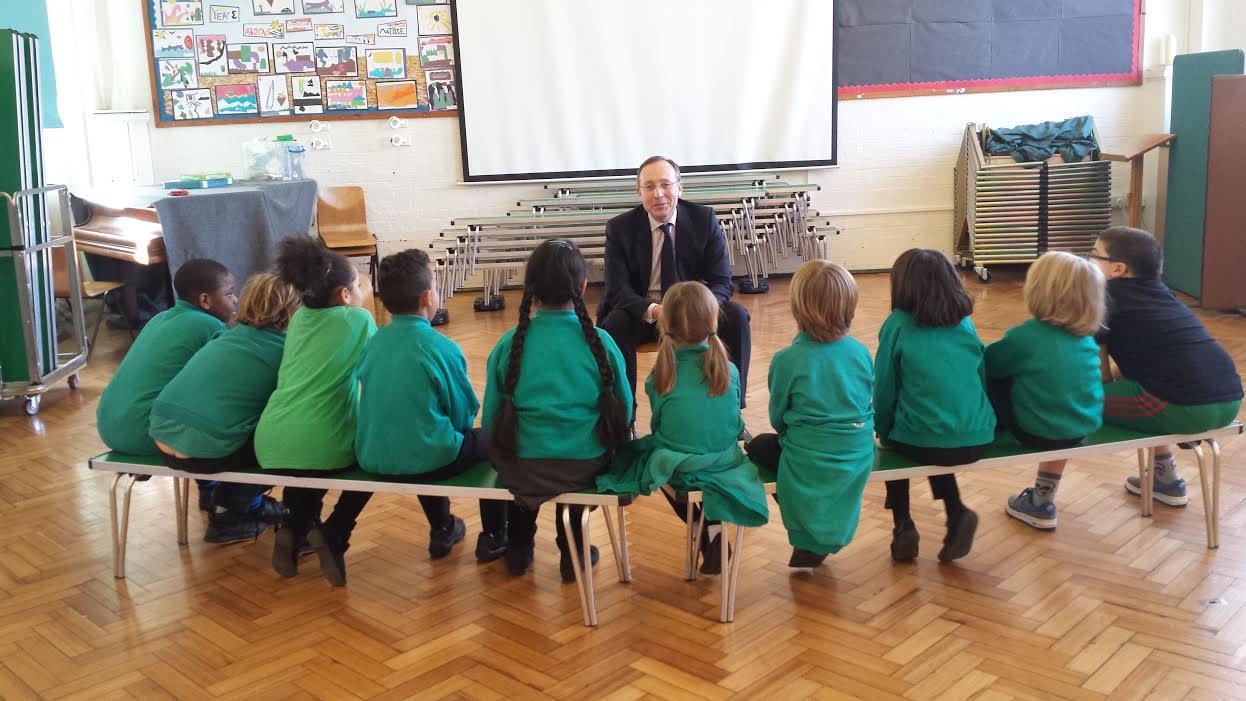 Citizens Advice: I was very pleased to support a new campaign by CAB on how good quality advice can improve people’s mental and physical health. 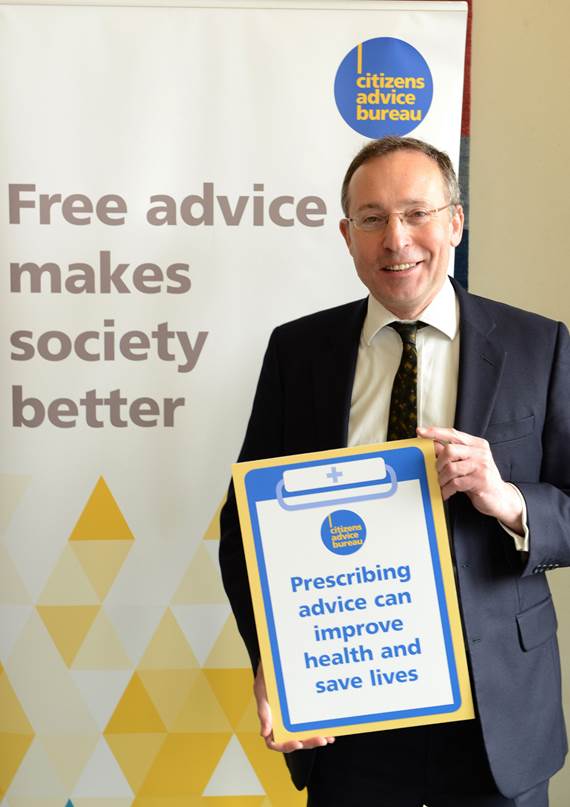 Home Heat Helpline: During this cold snap, I know many local residents are concerned about staying warm. The Home Heat Helpline  on 0800 33 66 99 may be able to help. I would also ask people to look out for neighbours, friends or relatives who may be in difficulty and make sure they are aware of the Helpline. The Helpline is funded by energy suppliers and supported by a Age UK, and Citizens Advice.