Join the rally to Save our Hospitals – Tuesday 10 March 7.30pm Hammersmith Town Hall

Show your support for our NHS -; Hammersmith Rally Tuesday 10 March

It’s nearly here! The big NHS rally with H&F Save Our Hospitals and sister organisations from across London is at Hammersmith Town Hall at 7.30pm on Tuesday 10 March.

I will be speaking alongside clinicians, politicians and leading NHS campaigner Owen Jones.  We all know just how much damage the Coalition are doing to hospital services across London, but particularly in Hammersmith & Fulham. Now it is time to come and show your support.

And please sign my petition to stop the closure of local A&Es. 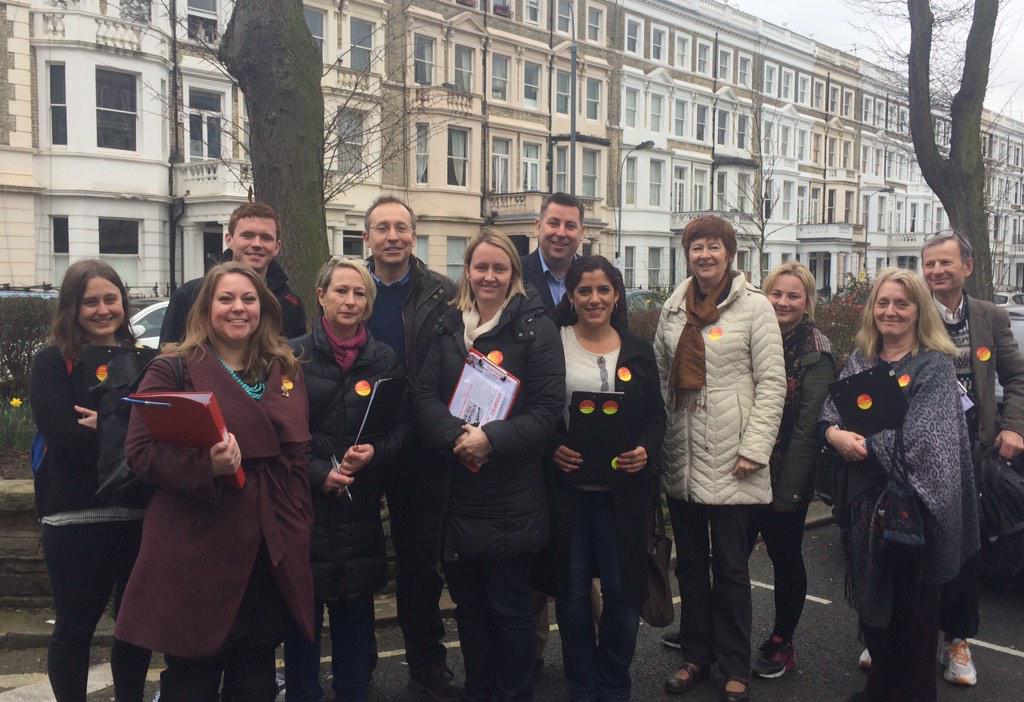 Every week I am out knocking on doors and talking to residents in Hammersmith, Fulham and Shepherds Bush. And I do mean every week not just at election time. But, with 120,000 constituents, even in five years I never get to speak to everyone.

I’d like to hear directly what issues matter most to you. So please take a moment to identify the issues that you care about, and give me an idea of how well or badly you think I am doing in representing you.

Three is not the magic number

Last week West London showed the full extent of our opposition to a Third Runway at Heathrow Airport. A cross-party coalition joined forces with environmental chiefs, council leaders, businessmen and trade union leaders at the HACAN rally in Westminster. This town-hall style meeting was a clear message to David Cameron to keep his promise ‘no ifs, no buts, no Third Runway at Heathrow!’

We are still two months from the General Election and I have already had at least six requests to do hustings with the other Hammersmith candidates on issues from health and education to legal aid. I enjoy these and will do as many as I can.  The first is this Friday 13 March and is hosted by West London Palestine Solidarity Campaign at the Rivercourt Methodist Church, King St, W6. Click here for more information.

The Conservative Party candidate is not attending, despite us being given a choice of dates. I hope this is not a repeat of the last election when they were shied away from debates until the last weeks of the campaign.  Cameron has set a bad example by funking the national leaders debate -; local candiates should not copy his arrogance.  My advice is: think of hustings as job interviews. 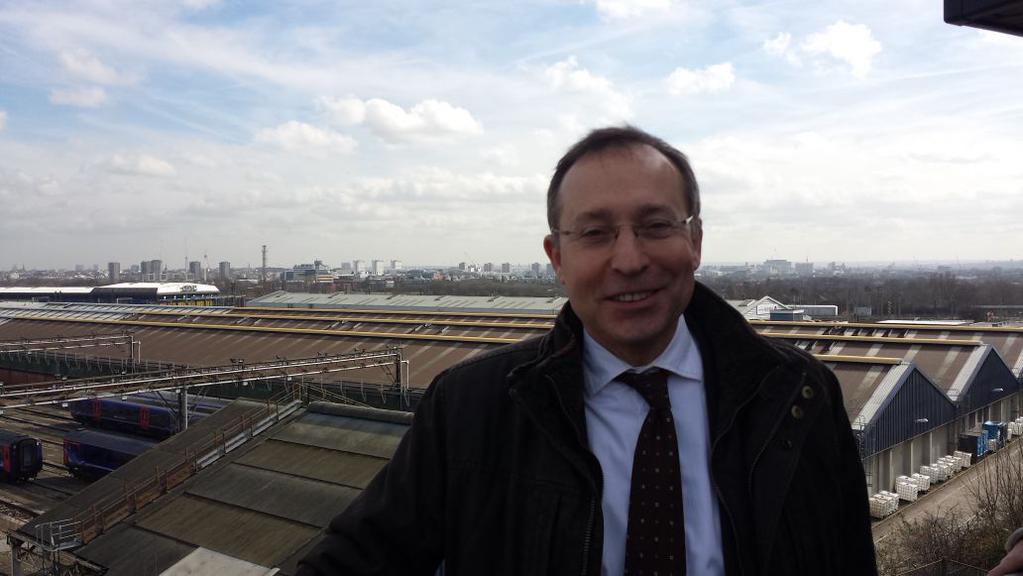 Last Thursday I accompanied the Committee of MPs charged with amending the HS2 Bill on their visit to the Old Oak site.  We saw where HS2, Crossrail and the 24,000 new homes are supposed to go.  And we met the locals who are worried about the effect the massive development will have on their environment.
Like the residents of Wells House Road surrounded on three sides by 10 years of building works and facing the closure of Old Oak Common Lane for a year.  Or Save our Scrubs who took the committee on a walkabout to open their eyes to our unique open space

The Committee appeared to be listening and the visit was well received.  Transport for London announced that they had gone for ‘Option C’ -; the proposal for two new Overground stations on the site.  More good news as this is the option that does not impinge on the Scrubs or disrupt local residents.
Only the Mayor spoiled the show by reminding us that they want a subway from the station onto the Scrubs and massive development on top of the HS2 station overlooking it.

Yesterday was International Women’s Day 2015.
Under the Coalition women have been penalised most.  £22 billion of the £26 billion raised since 2010 from tax and benefit changes has come from women’s pockets, whilst refuges have been closed and childcare costs soared.

Women make up just 24% of the present Government. David Cameron and Nick Clegg have shut out women’s voices and are out of touch with the reality of women’s lives.

Labour promises to be different in government

–   We will require major companies to publish their pay rates for men and women
–   We will raise the minimum wage to £8
–   We will guarantee 25 hours of free childcare per week.
–   We will make it easier for victims of domestic violence to get Legal Aid

With more women MPs than the Tories and Lib Dems combined, and women candidates in more than half of our target seats, Labour will ensure that women’s voices are at the heart of our next Government.

Last week I took part in a debate on affordable housing. The Coalition has built fewer homes than any government since the 1920s and many of its policies -; cutting investment, raising rents and taking away security -; were dreamed up in H&F. You can read the full debate including Labour plans to build 200,000 new homes a year here.

I asked the foreign secretary about the demolition of Bedouin villages by the Israeli Government in order to replace them with settlers.

I spoke at the launch of the Low Commission report on Legal Aid.  Lord Low has exposed the Coalition’s disastrous cuts in Legal Aid for the poorest in areas such as housing, domestic violence, debt and welfare.  More importantly has come up with innovative and practical solutions that a Labour government could follow. You can read a report of the event here.

On Tuesday I attended a tea party in Parliament hosted by The Eve Appeal. Eve is a charity based in Hammersmith that seeks to raise awareness of ovarian cancers.

Also on Tuesday I met Princess Anne when she visited the Sulgrave Club. As a patron of  UK Youth she had a chance to speak to local young people and see the innovative IT hub they have set up at the Club with the support of Microsoft

Constituency surgeries are the most fundamental part of an MP -; or councillor’s  – job. Or it should be. But some Conservative councillors in Hammersmith & Fulham hold only one surgery per year. Many do not even hold them in their own wards.

Their excuse, given at last week’s full Council meeting was ‘they have cars’. Luckily, for all you non-car owning residents of H&F, your Labour Councillors hold regular surgeries in your
wards. Details here.