Air pollution has been under increasing scrutiny recently, due to smog events which covered much of the country and a high profile legal case against the Government by NGO ClientEarth. As a result of the Supreme Court ruling, Ministers must now come up with ambitious ideas to reduce air pollution across the UK. 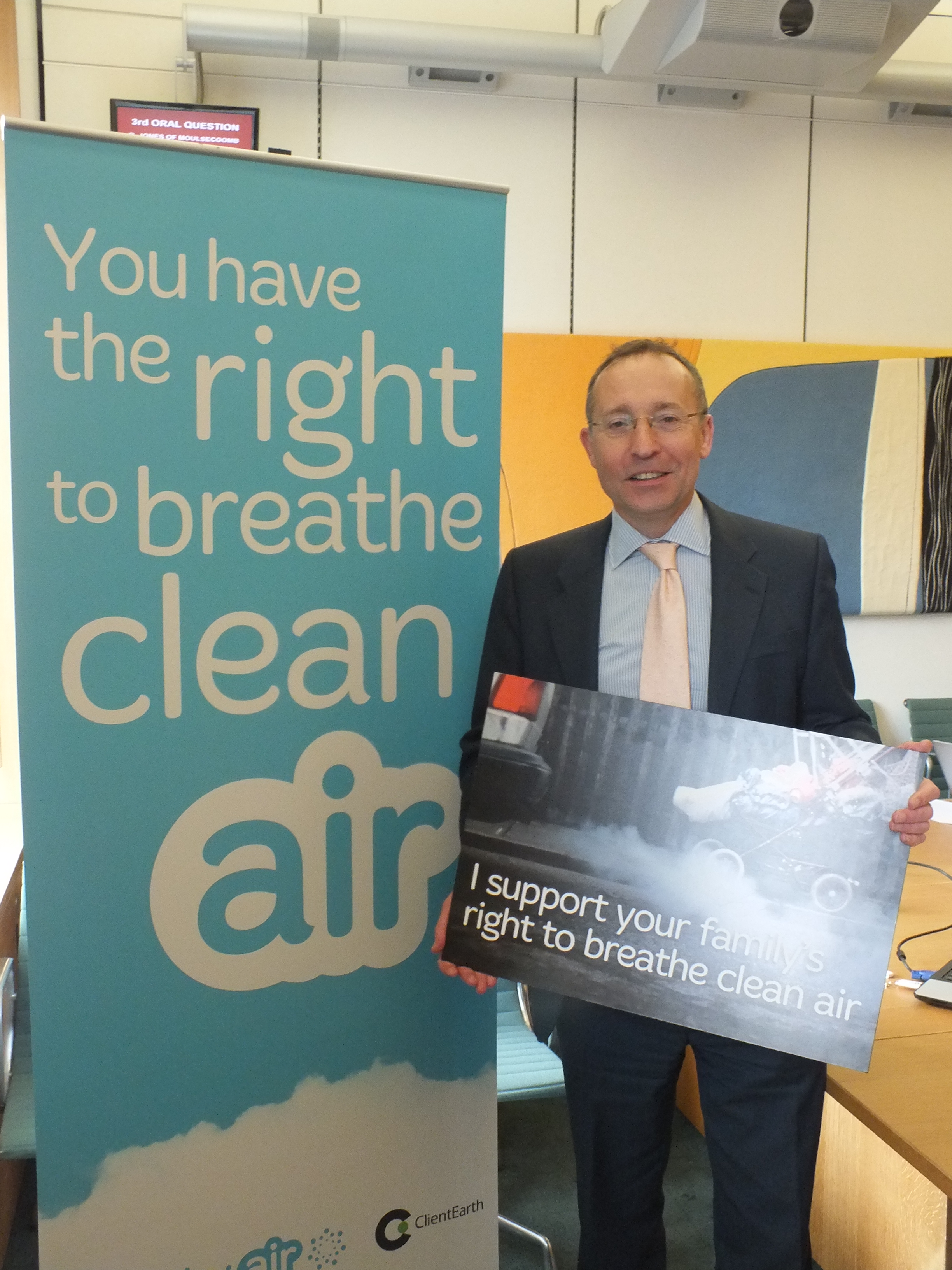 Attending an event run by the Healthy Air Campaign last week, Andy Slaughter MP said, “People in Hammersmith know that the environment is one of my biggest passions as an MP. The Healthy Air campaign do a valuable job in highlighting the invisible killer of air pollution.”

You can find out more information at http://healthyair.org.uk/