You may want to avoid central London on Monday afternoon.  There will be several thousand lawyers taking to the streets.  Not this time to protest about the cuts to Legal Aid that have deprived millions on low incomes of advice and representation, but to raise some money to make up the shortfall on the London Legal Walk. 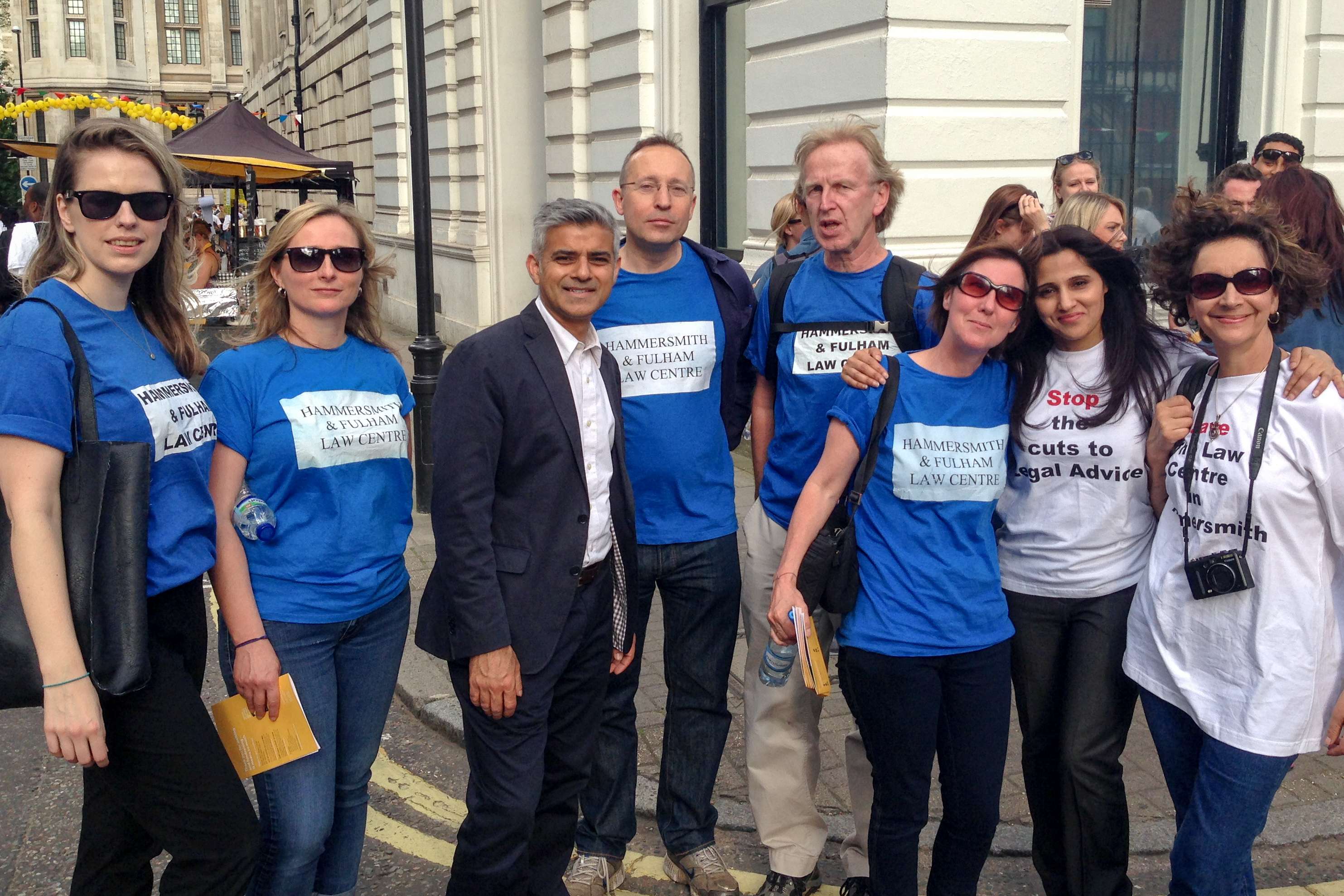 My surgery is often full of people who have lost benefits despite obvious disability or are being kept in disgusting housing conditions by slum landlords.  Even five years ago I could send them to local solicitors or advice agencies for help.  Without Legal Aid these services now barely exist.

But we still have H&F Law Centre – just. I have been on its management committee for over 20 years now and can testify to the excellent work they do with very limited resources.  So I will be walking with the law centre team, and His Honour Judge Madge, a long-time supporter from his time at West London County Court.

As you see from the picture above, we have some powerful supporters, including the Mayor of London.  We just need money. Here’s a link to the Just Giving page.

One in three wait more than four hours in A&E

Figures released today show Charing Cross had its worst month for treating patients in A&E since the current reporting system began a year ago.

Only 68.9% of people attending the major A&E departments run by Imperial College Healthcare Trust (Charing Cross and St Mary’s) were seen within four hours -; meaning almost one in three people waited more than four hours, one of the worst performances in the country.  The target is 95%.

But this week it was confirmed that the Government is looking to cut 500 beds from across North West London, including over 300 from Charing Cross, more than 90% of the total.

This is part of the ‘Shaping a Healthier Future’ plans we have been fighting for almost four years now, whereby Charing Cross is demolished, and most of the site sold, to be replaced by an urgent care centre, primary and community health services.

Although demolition is still the Government’s preferred option the plans have been put back to at least 2020. It is also now a real possibility that the Treasury will not fund the redevelopment of the site, meaning there will be a double whammy of reduced services but with no investment in new buildings.

With Imperial running a current deficit of £50 million and today’s disastrous figures, it is increasingly obvious that closing A&Es and losing acute beds is about saving money.  Alongside the attack on junior doctors this is the greatest ever crisis in our local health service, a crisis not just created but fuelled by this Government. 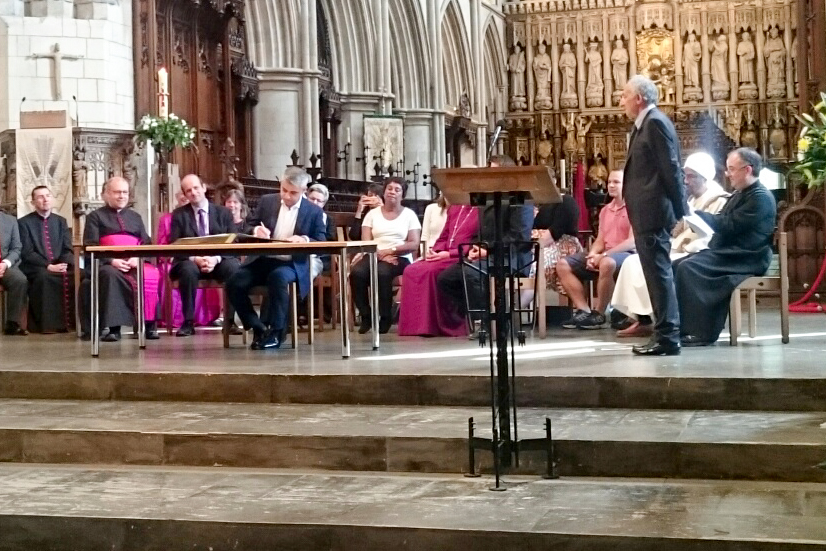 A week ago Sadiq Khan was elected as Mayor of London with the largest personal mandate of any politician in UK history.

I attended his inauguration at Southwark Cathedral along with hundreds of supporters and well-wishers, an audience that showed the diversity of London and its optimism.  A clue to why he won and a promise that he will be a great Mayor of a great city.

His first engagement was at the Yom HaShoah event in Barnet alongside Chief Rabbi Ephraim Mirvis.  He had kind words for the Mayor of Paris, and less kind for Donald Trump.

And he had time to keep his first promise – to introduce a one-hour ‘hopper fare’ making it cheaper to travel if you need to take more than one bus. 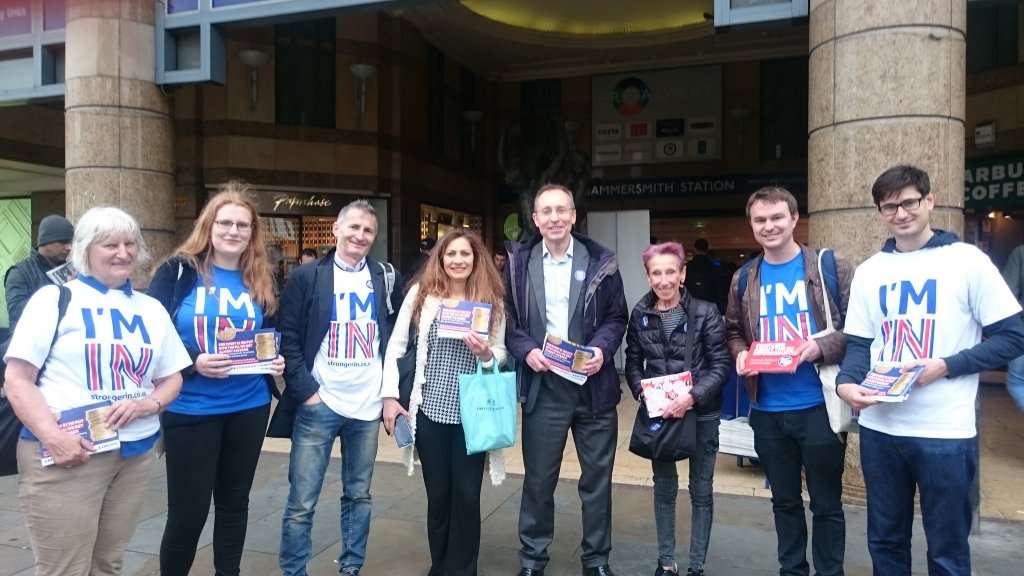 From one campaign to another, this time the EU Referendum. With just over a month to go until one of the most important votes in a generation, I joined the Britain Stronger In Europe Campaign at Hammersmith tube station on Monday evening. H&F is one of the most pro-EU areas of the UK, and we got a good reception from locals and commuters alike. 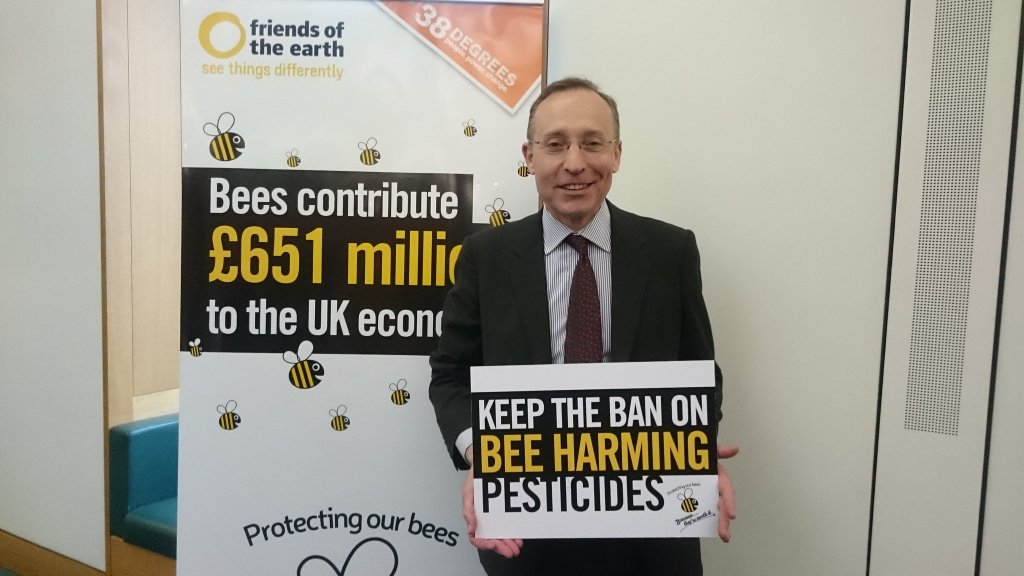 My thanks to the hundreds of constituents who have lobbied me to keep the ban on bee-harming pesticides.

Neonicotinoids have been restricted across Europe since 2013 due to mounting evidence that they pose a risk to bees. Bees are responsible for pollinating two thirds of the food we eat. But the National Farmers Union (NFU) has applied to the government to lift the ban in some parts of the country. Ministers are currently considering their application.

I continue to oppose any plan to lift the ban and will do what I can to represent the concerns of my constituents in Parliament.

That’s Parliament-speak for stumps.  Today the first session of this Parliament ended but it was lively up to the end. I spoke in a debate on education funding in London, to highlight the money being snaffled from London schools to give to Tory shires: some H&F schools may lose 20% of their budget.  I also highlighted abuse of  human rights in the Gulf states, and forced the Govt to answer an Urgent Question on violence and disorder at HMP Wormwood Scrubs, where two officers were seriously injured last weekend.

Next Wednesday it all starts again with a new Queen’s Speech.  At Justice we are expecting Bills on the prison crisis, the log-jam in our courts and the long-awaited and infamous repeal of the Human Rights Act. 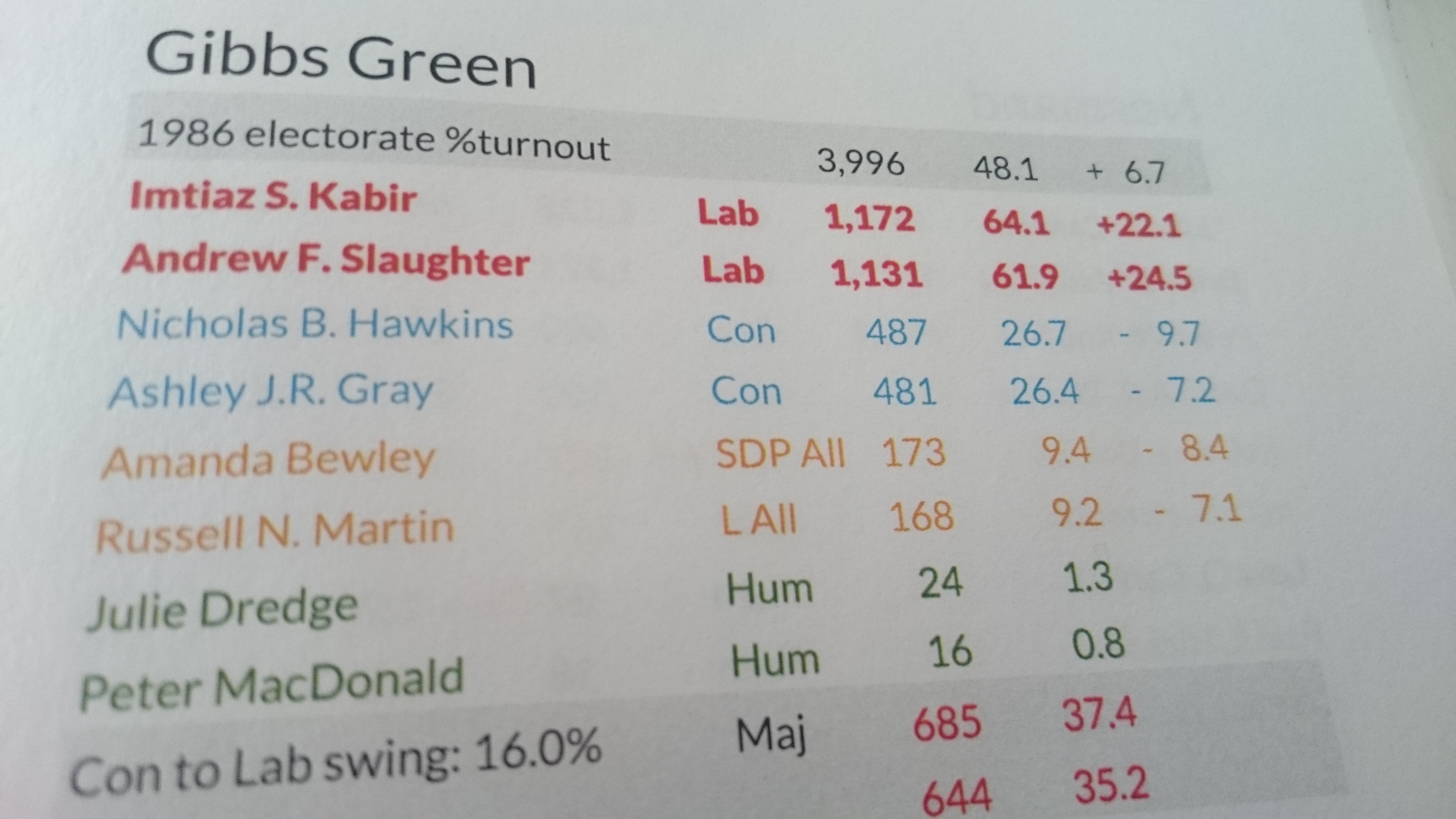 And finally, last Sunday was the 30th anniversary of my first election in H&F, as a councillor for Gibbs Green ward in West Ken. How time flies when you’re having fun…