London Mayor Sadiq Khan joined me and several hundred local residents to launch the Election campaign in Hammersmith this weekend. 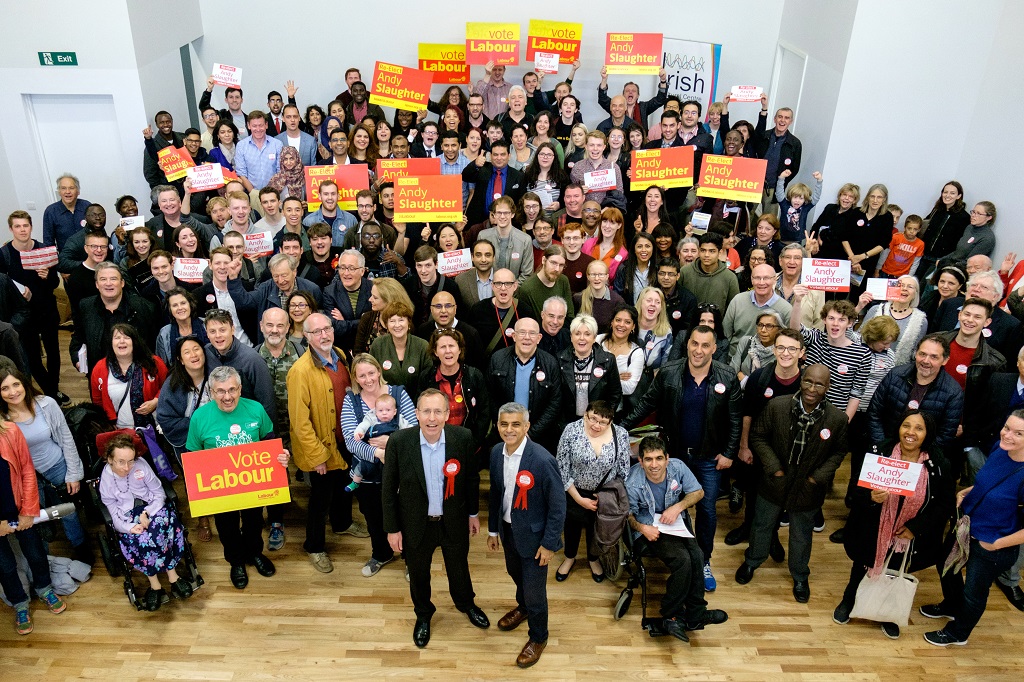 Sadiq’s priorities as Mayor match many of the key local issues including building affordable homes, improving air quality and opposing cuts to the NHS and schools in London.

Our rally in Lyric Square coincided with a protest by H&F No Third Runway, which we were both pleased to support. Heathrow expansion would make noise, pollution and congestion far worse in areas which already breach European air quality standards. 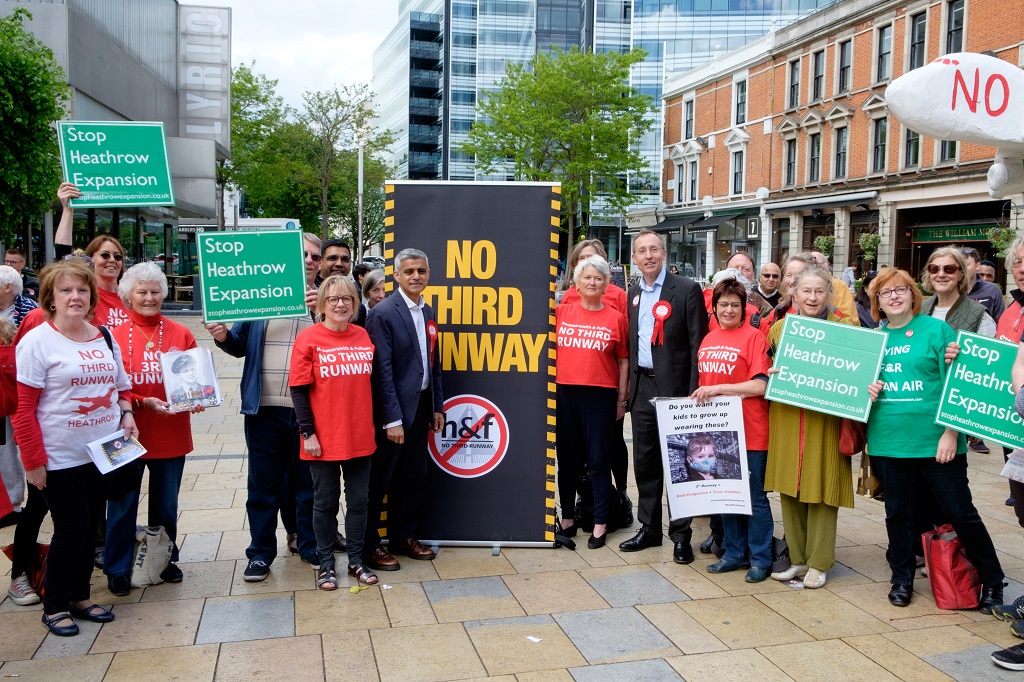 I am now out and about in the constituency every day. However, with only three weeks left until Polling Day there may not be enough time to knock on every door. I really want to hear what your priorities are, so please take a minute let me know what issues matter to you.

If you would like to get involved in the campaign reply to this email. If you are able to donate to my campaign then please do so by clicking here.

Most importantly, please make sure you are registered to vote. And if you think you may not be around to vote on 8 June, or just find it more convenient to be sent your vote in advance, apply for a postal vote.

Why your vote matters

Among hundred of doorstep conversation, one stood out this week. An elderly woman in Shepherds Bush told me she had visited the ‘urgent care centre’ at Hammersmith Hospital, which replaced the A&E when it closed in 2014. She was told she needed to see a consultant straight away, but urgent care centres have no consultants on duty, so she was given a letter and sent to the A&E at St Mary’s, Paddington.

She arrived at St Mary’s at 5pm, and finally received the treatment she needed 12 hours later.

So she has lost her local A&E, and was sent to another hospital that clearly cannot cope with the resulting demand. And this is while Charing Cross A&E is still fully functioning, although also under pressure.

This is one reason I have put the future of Charing Cross at the heart of my campaign. I have fought plans to demolish the Hospital since they were first announced in 2012, and the date has been put back again and again. But all the time Charing Cross remains under threat I will work with local residents and the Save our Hospitals group to save it. If I am re-elected I will continue the fight to ensure that my constituents have a decent, local health service.

No to the Tories’ extreme ‘Hard Brexit’

I was delighted to be endorsed by Gina Miller and the Best for Britain Campaign and also by More United.  These are the two leading groups opposing the economic downside of the Hard Brexit the Tories are pursuing.  They, like me, are campaigning to ensure that Parliament and the people have a full say on the terms of any Brexit deal.  And that we preserve our trading relationship with Europe through the single market and customs union.

Staff from the excellent Hammersmith & Fulham Law Centre will be taking part in the London Legal Walk to help raise funds to support their work. Last year over 10,000 walkers took part in this annual event, raising £740,000.

Without the money efforts like this raise, there is a real danger that the service provided by places like the Law Centre will simply disappear, leaving thousands of people helpless and adviceless in the face of legal problems.

Hammersmith is a hospitable place, and groups like H&F Refugees Welcome are doing a great job helping victims of war build a new life here. But they urgently need to find landlords willing to rent out their properties to refugee families. Watch this short video featuring Miranda Hart and Lord Alf Dubs to find out how you can help.